The views of care-experienced children and young people on recommendations set out in the independent review of children’s social care are uncovered in a new report published today by the children’s charities NYAS (National Youth Advocacy Service) and Coram Voice. The report follows a recent MP debate on the care review (24 November) and the government’s response to the review and implementation plan are expected in early 2023. 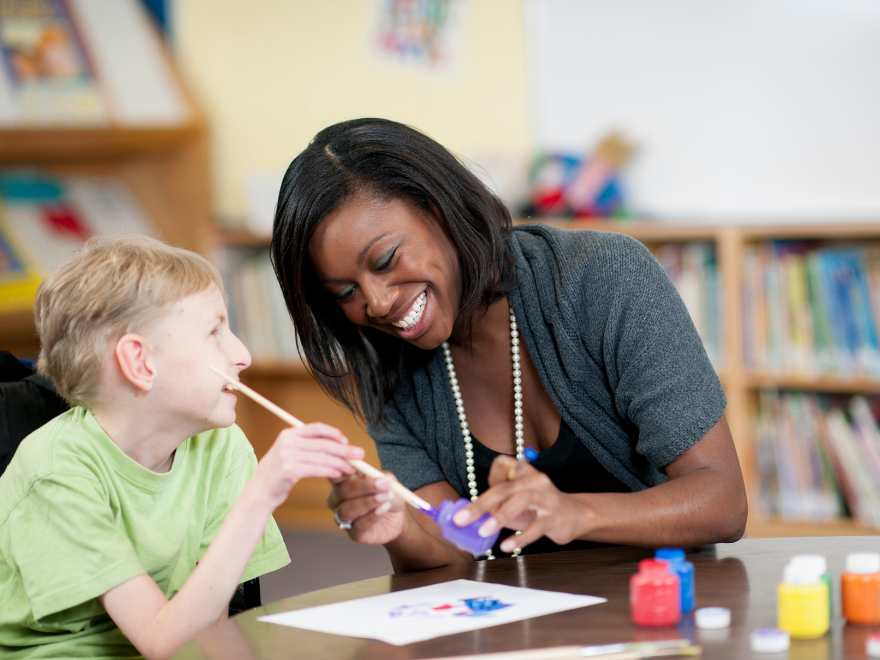 The care review recommended that advocacy services should be opt out and all children and young people in care should be contacted by an advocate to offer support at key points in their lives. 31% of children and young people surveyed said they did not know how to get an advocate. It is more likely that children who are in contact with children’s rights organisations such as Coram Voice and NYAS would know about their right to advocacy, meaning that the proportion of all children in care in England who know how to get an advocate is likely to be much lower.

One young person said: “It can feel like you have to ‘fight’ for an advocate at the moment. It feels because the process was really difficult and not straightforward that having an advocate was something I weren’t meant to have. Therefore having one instantly helps this feel meaningful and like it matters.”

Of the children and young people surveyed, 64% reported needing an advocate to resolve issues with social workers and personal advisers, 53% needed an advocate to help with family contact issues and 47% needed an advocate due to issues with school or education. Children and young people felt it was important that they had access to advocates during reviews, especially if, as proposed in the care review, Independent Reviewing Officers (IROs) are removed. They also wanted advocates to be more proactive in contacting young people directly.

One young person said: “Being able to contact them anytime, and meet for occasional coffees etc. if needed. My IV would only meet me on the set date, relationships don't have specific dates, they happen at any time.”

Nearly 40% of children and young people who responded to the survey felt that they had been treated negatively as a result of being care experienced. -

One young person said: “People often assume that you are problematic and have many things wrong with you because you’re in care. They expect you to be aggressive and loud, when really you just want to be heard.”

The report makes the following recommendations:

As the Government responds to the recommendations of the Independent Care Review it is essential that they take the views of children and young people into account. Only by listening to children in care and care leavers can the Government make sure that they design a system that will work for them. Children and young people are experts in their own lives. A big thank you to all who shared their expertise with us.

Want to learn more about the Care Review?