NYAS, in partnership with Madlug, received a high commendation for My Things Matter campaign at The Children and Young People Now Awards 2022 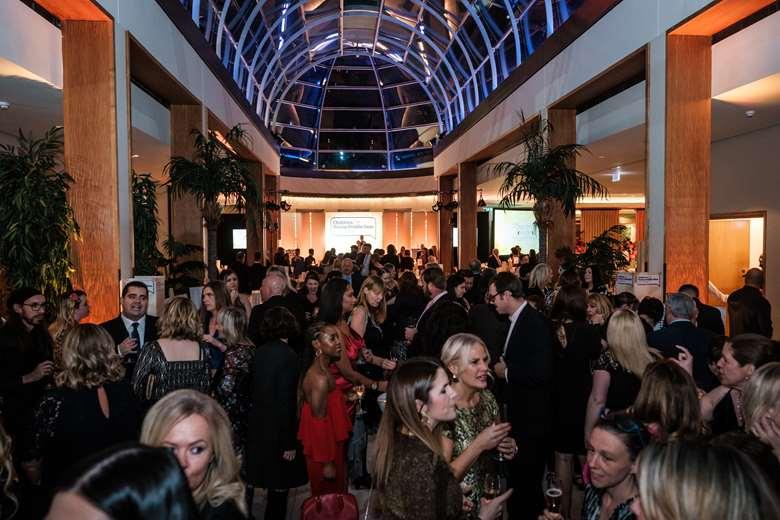 The high commendation was given to NYAS in the Children in Care category to recognise the success of their My Things Matter campaign, which was launched in January 2022.

The National Children and Young People Now Awards occur each year and was hosted in London on Thursday 24th November. The awards, which ran for the seventeenth year, provide an opportunity to raise the profile of projects and initiatives that are ongoing in the sector. They allow recognition for the time and effort that many commit to improve the lives of children and young people.

NYAS were highly commended for The Children in Care award, which looks to celebrate local authorities or care providers who have shown significant efforts to improve the outcomes for children or young people in care. It looks for examples of collaboration and teamwork to better the lives of those in the care system.

The My Things Matter campaign call for all local Authorities across England and Wales to sign up to a pledge outlining five promises, when moving children and young people in care, so they don’t have their belongings moved in bin bags. The campaign, which has over 30 pledges from local authorities across England and Wales, works in partnership with Madlug, a social action bag brand. For each bag that is sold on their website, pack away travel bags are donated to children and young people in care.

Applications for the award were initially judged by a panel of experts and professionals who represent the diversity of disciplines that make up the care sector. A second round of judging was then undertaken by a group of young judges.

“I am delighted that we have been recognised with a high commendation for our My Things Matter campaign.  It shows what can be achieved when you listen to the voice of the child and young person and when you work in partnership to achieve it.  Our thanks go to both Madlug who have worked in partnership with NYAS to achieve this high commendation as well as all the local authorities who have pledged to treat all children and young people in their care with dignity and respect when they are moving their most precious belongings. “

NYAS is delighted to have received a high commendation for the campaign and will continue to influence and campaign to bring about positive changes and ensure children’s rights are upheld.

Do you want to find out more about My Things Matter and Madlug?