"The System is not Delivering" - Care Review Debate

Last week, Members of Parliament came together to debate the Independent Children’s Social Care Review. This was a "general debate" so did not finish with a vote, but it was an opportunity for MPs to discuss the review and highlight issues. Ben Twomey, NYAS Director of Policy and Comms, reported live on Twitter throughout the debate, which was held on 24th November.

The review’s final report in May 2022 set out more than 80 recommendations for reform, including that every care-experienced child and young person is given an ‘opt-out’ offer of independent advocacy.

The government had previously committed to publishing an implementation strategy to reform the social care system before the year’s end, but the minister for children has confirmed it is now due to be published in early 2023.

Rachael Maskell (Lab), one of the MPs who called for the debate, opened by saying that care-experienced young people's aspirations must turn to government ambitions. 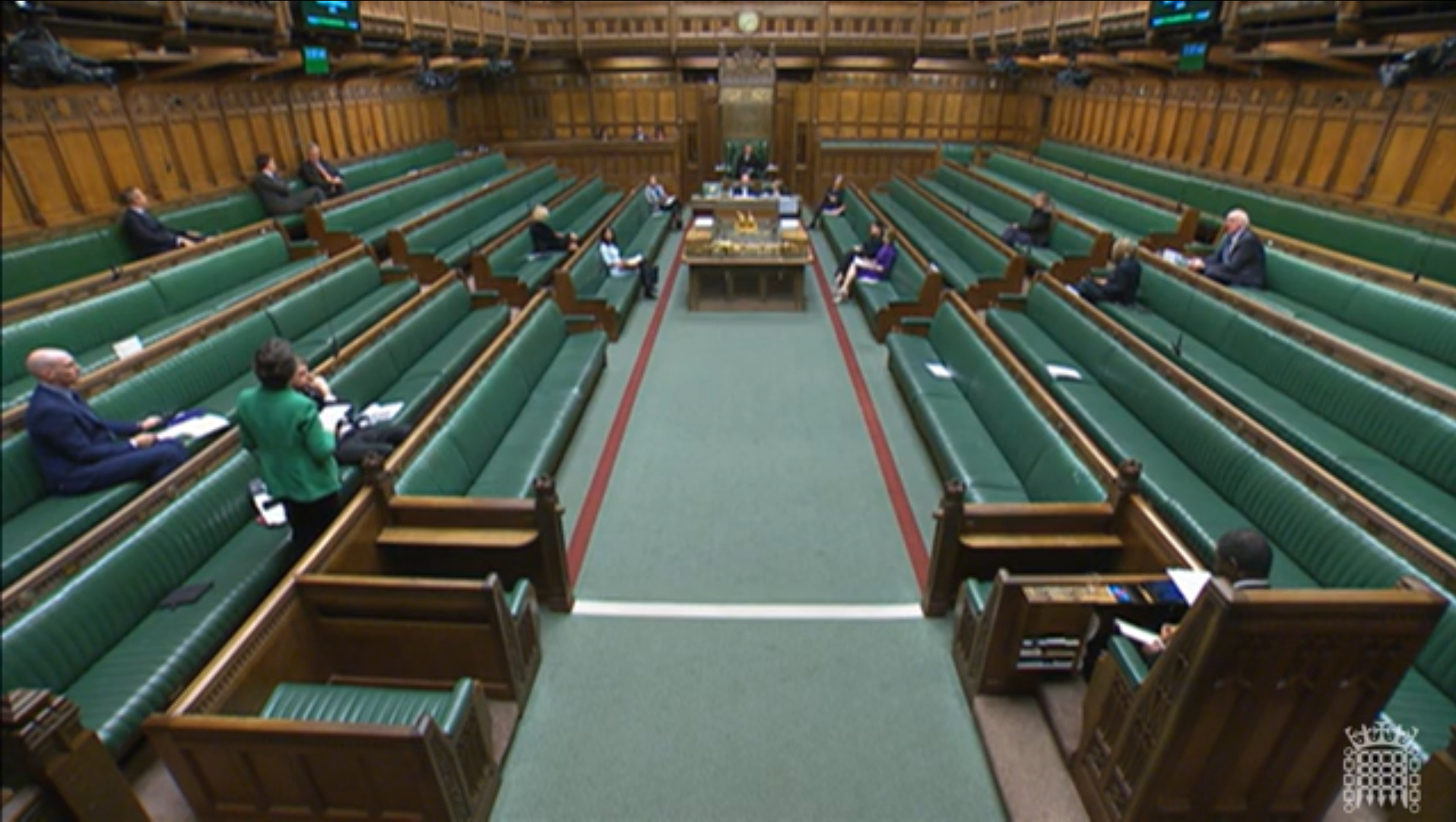 The scale of the challenge was set out as Maskell named the annual cost of children’s social care as “already £10bn”, and Kieran Mullan (Con) quoted the review’s finding that “we’re heading towards 100,000 children being in care”.

David Simmonds (Con) argued that children’s social care statutory services were “pretty much the only area of local government spend that has grown in the last decade”, while proposing “it is not right” that early intervention spend is falling while statutory spend has risen. Wera Hobhouse (LD) put forward that there is a cost saving to be made that means taking forward the review's findings should be seen as making an investment in children.

Speaking of social workers, Hobhouse asked: "Who would want to work an industry where you feel overlooked and undervalued? It must be one of the most important things the government looks into, to make the profession itself into the valued profession it deserves to be."

There was cross-party consensus as Tim Loughton (Con) agreed with Rachael Maskell (Lab) that a multi-disciplinary workforce plan is needed to raise the status of the social work profession. Loughton argued that recruitment and retention of social workers I a serious challenge.

A number of MPs raised the importance of independent advocacy, with Flick Drummond (Con) requesting a government timescale for consultation on a framework for advocacy, which was not forthcoming within the debate. Drummond argued this should include advocacy for parents and families too, as proposed by the review.

Jim Shannon (DUP) referenced NYAS research conducted with Coram Voice due to be published shortly, showing that “3 in 10 care-experienced children did not know how to get an advocate”.

Later in the debate, Shannon intervened to ask children’s minister Claire Coutinho (Con) if the government can commit to improve access to advocacy for children. The minister replied that the government “will be looking at this carefully”.

A controversial part of the care review has been its call for IROs to be scrapped and replaced with a combination of “strengthened advocacy” and social worker functions. Rachael Maskell (Lab) appeared to challenge this when stating that: "Above all, the child must always have a strong voice. The IRO [Independent Reviewing Officer] has been this voice."

Tim Loughton (Con) explicitly disagreed with the review’s recommendation to remove the IRO role, defending IROs as “a trusted voice for children”.

We’ve been here before

A common theme in the debate was that government progress had been too low in response to previous reports, reviews and inquiries. Tim Loughton (Con) was physically carrying many examples of these reports, which he listed. “Everything in this [care review] report was mentioned in any of those reports and more, going back 10 years, a limited amount of which has been enacted, but too much has not”, he said. “In that last decade we have failed too many children."

Flick Drummond (Con) added that went further by naming children who had died or suffered significant harm, saying that it is "not good enough" that parliament keeps returning to this issue without preventing these tragedies.

Summing up key points made in the care review debate, shadow children’s minister Helen Hayes (Lab) says "the number of children entering care is increasing and the outcomes for people with care-experience are getting worse."

Children’s minister Claire Coutinho (Con) says of children's social care that "the system is not delivering well enough". A government implementation plan in early 2023 will “start by laying the foundations for a system that's built on love and the importance of family", says the minister.

The final words are spoken by debate organiser Rachael Maskell (Lab) who says of the children affected by the review: “we cannot let them down”.

The House of Commons Library put together a debate pack for MPs if you want to read a background overview. The full transcript of the debate is available in Hansard.

The Alliance for Children in Care and Care Leavers, co-chaired by NYAS Director of Policy Ben Twomey, wrote to the government in August with priorities for the review's implementation. The Alliance is yet to receive a response.

At NYAS we champion the right of care-experienced young people to have their voices heard in decisions made about them. We worked with the care review and continue to support the Department for Education to empower the voices of care-experienced children and young people who will be most affected by decisions made in the coming months. We encouraged MPs involved in this parliamentary debate to also emphasise young people’s voices.

Want to know more about the debate?